Your gums are made of a soft yet, tenacious tissue designed to cover the bones supporting your teeth. They form a tight seal around your teeth and act as a barrier to disease causing bacteria. If plaque is not removed, it can release toxins that irritate and inflame the gums, causing a condition called gingivitis. If not treated, gingivitis can progress into periodontal disease, a low-grade infection of the gums that can slowly and painlessly destroy the gums and bones around your teeth. Hence, it is important to take good care of your gums by brushing twice and flossing daily and consume foods that keep your gums healthy!

Let’s go through some foods which will help keep your gums in optimal condition. 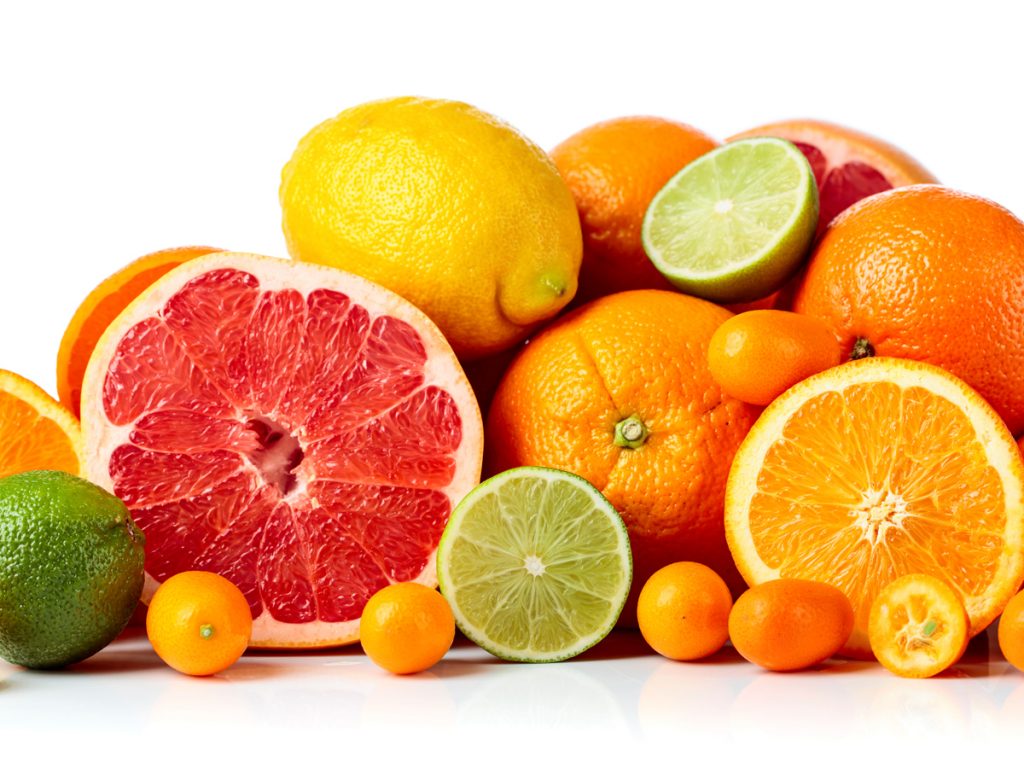 Carrots and other firm, crunchy foods 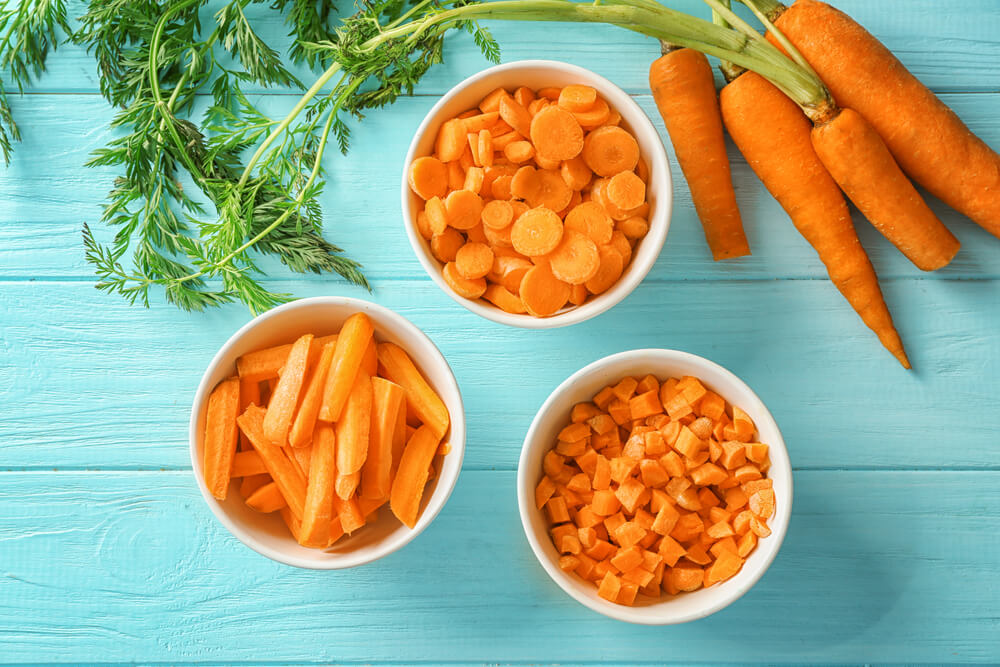 Carrots due their fibrous nature, massage your gums while being chewed which helps to improves the blood circulation within gums. Not only this, but their abrasive nature helps to gently scrub and clean teeth surfaces, removing plaque and food particles. The effort required in chewing carrots helps in producing more saliva which ultimately neutralizes the acid in your mouth.

Cucumbers and apples are other examples of firm and crunchy healthy foods! 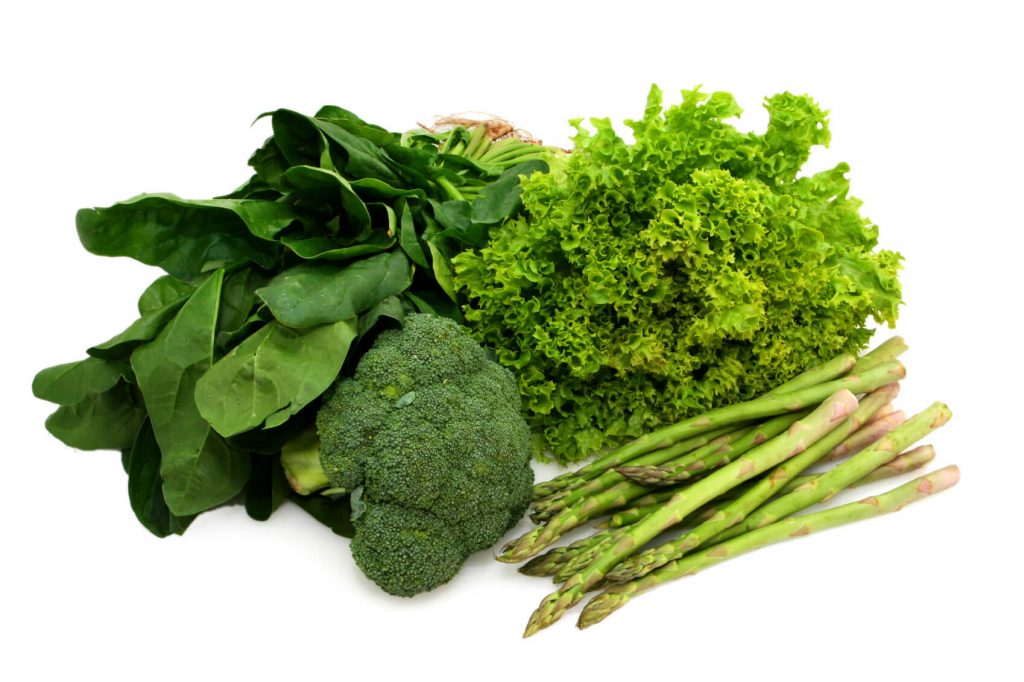 Greens are ever green, aren’t they?
Green leafy vegetables top the list of every health chart. They are rich in folic acid, vitamin C, magnesium and potassium. Folic Acid is helps tackle bad breath and bleeding gums. Vitamin C as we know it is very important as well. 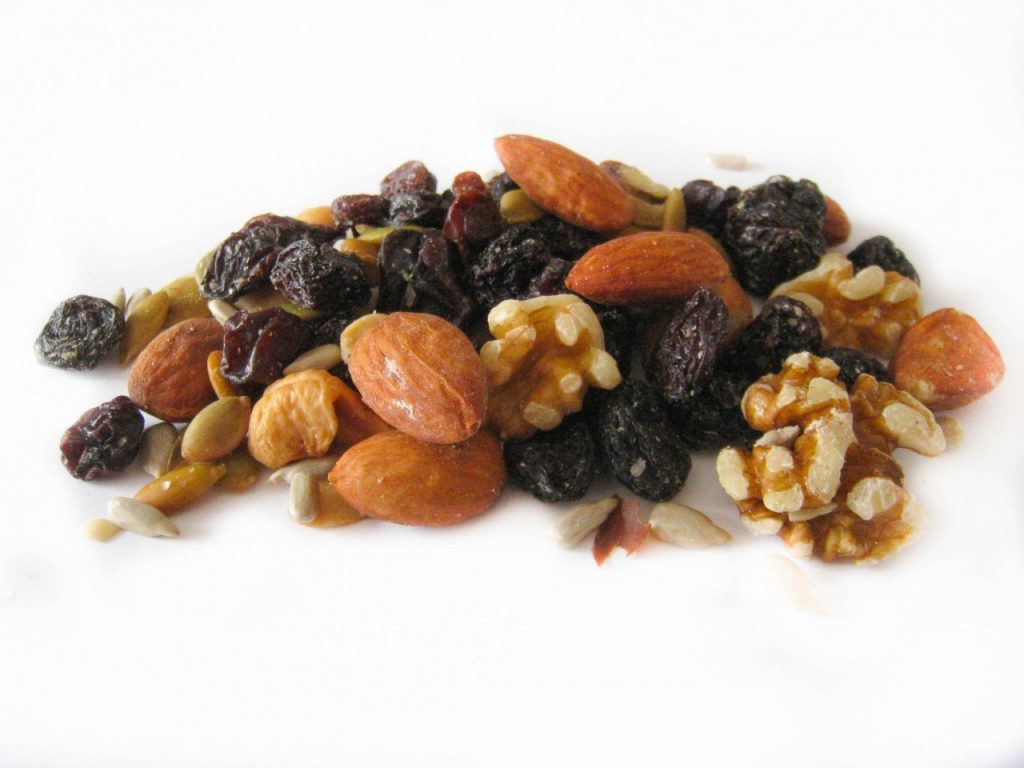 Nuts are rich in anti-oxidants which help fight bacteria that cause inflammation and periodontal disease and in calcium, and phosphorous which strengthen and reinforce the structure of teeth. Raisins contain oleanolic acid which is good for your oral and general health. Oleanolic acid has many health benefits with anti-inflammatory effects and anti-tumor effects being some of them. With respect to gums, it prevents the growth of harmful bacteria which can cause gingivitis.

Cheese when eaten at the end of a meal prevents tooth decay, reduces tooth-enamel breakdown, and neutralizes acids formed in plaque. According to recent research, probiotics in yogurt battle bad breath, plaque, and gum disease by creating an inhospitable environment for harmful bacteria in your mouth.